Day 58 – A Little Bit Over Halfway

The rain stopped early in the morning so we were able to get up reasonably dry. Unfortunately when we did get up we discovered the lighter had not managed to stay dry and we were unable to get it to light. A cold bowl of oats and no coffee for breakfast. This would be a little bit of foreshadowing for how the day would go. We started out later than we would’ve liked, and by the time we completed the gravel road walk through the remaining pine forest to the start of the Burttons track it was already 9:45. This wasn’t great as the notes suggested this would take 5 & 1/2 hours and then next trail 6-7 hours to get to the Makahika Outdoor Center which was our target for the night. 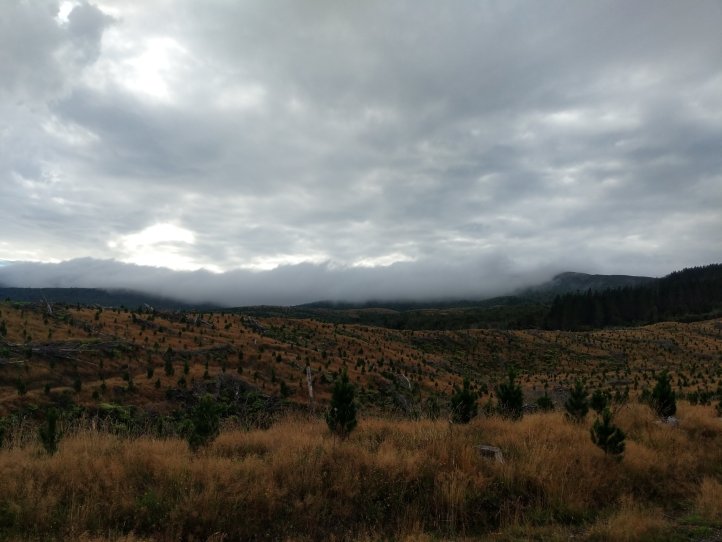 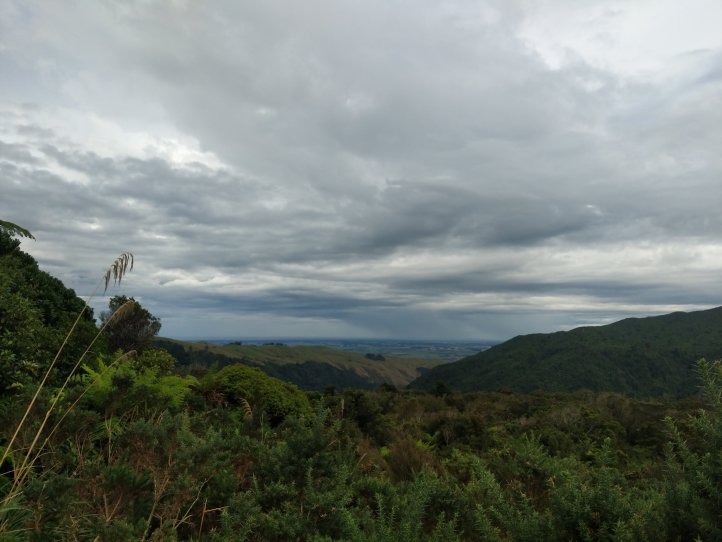 We got going on the Burttons track and quickly realized it’d be some classic New Zealand bush: thick forest, mud & roots, and lots of gorse… To be honest the track was nowhere near as bad as the Northern forests but it’s been awhile since we did anything like this so the going was slow for us. By this point the rain had also arrived and we were getting intermittent on and off showers. We stopped for lunch near what we thought was the end (following the trail notes wasn’t super easy) and then ended up hitting the road and end of of the track around 2:30. 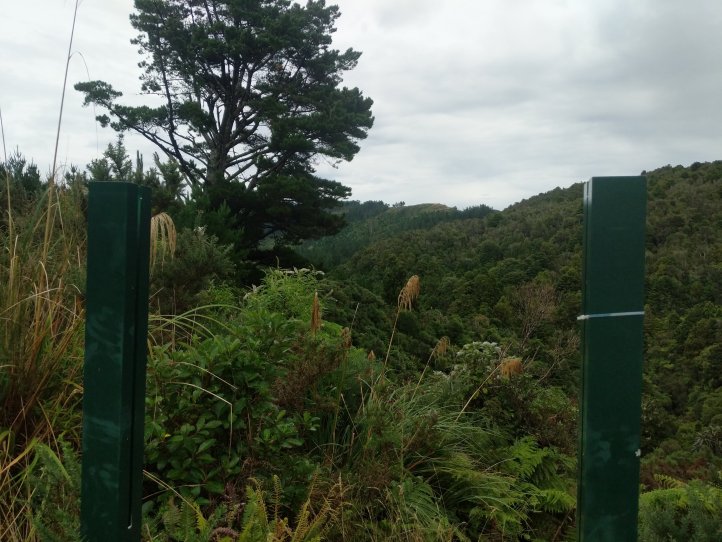 Thinking that we wouldn’t make it to the Outdoor Center at this point we decided to push through to the Blackwood stream about an hour into the next track. This is the last water source for that track until the Outdoor Center so we thought it made sense to revaluate how far we wanted to go when we hit that. Luckily at this point the lighter had managed to dry out so we’d be able to cook a hot dinner and breakfast (we were pretty wet and cold so this was big). 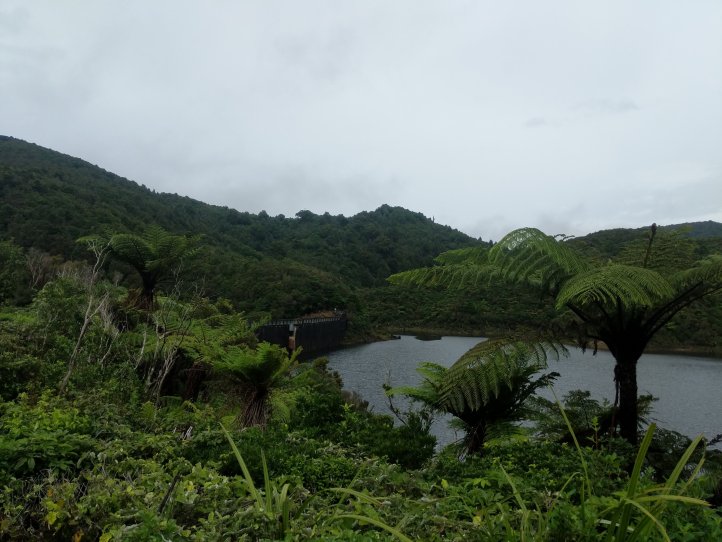 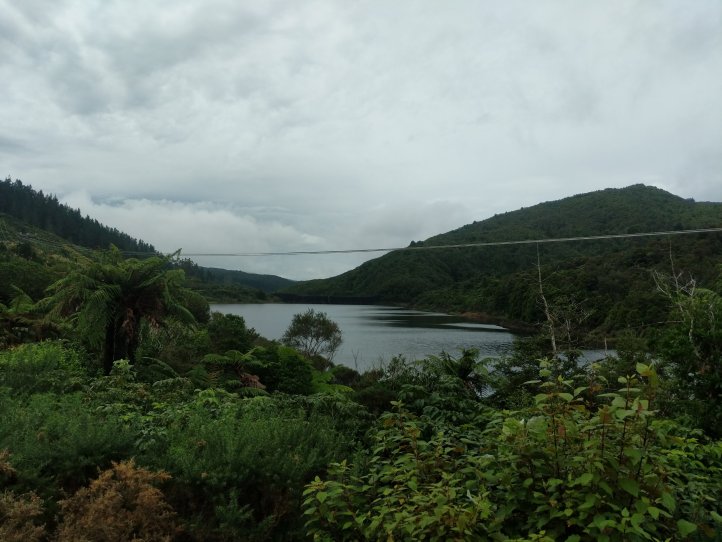 We made it to the stream in about an hour and found a decent spot to pitch the tent. The rain has picked up but we’ve managed to cook dinner and get into the tent dry enough. We’ll finish this track tomorrow and then make some decisions from the outdoor center.